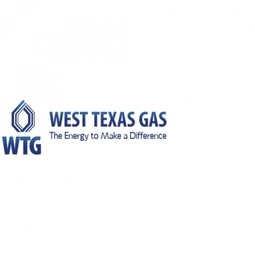 It became clear that the SCADA system was not an infallible means ofmonitoring field stations; the systems would sometimes lose connection with the host computer. This caused delays in personnel response to alarms and increased the risk of severe warnings not being received before corrective actions could be implemented. As a precaution, the alarm points had to be visually monitored and staff would be required to call the appropriate personnel if an alarm came through. Regulations were
established for timely reporting. The management at West Texas Gas quickly determined that a secondary alarm support system needed to be installed. They were seeking something that would be able to monitor variable tags from the OPC server as well as monitor custom tags that were built into the existing SV32 SCADA system to observe and report flare volumes.