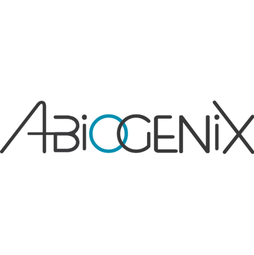 After winning the Yunus Challenge to Alleviate Poverty and two years of work culminating in an initial trial at the end of 2008, they had exhausted our personal resources and could not fund further development. They saw a great need for a device such as the uBox among out friends and family in the U.S.
IoT Snapshot
Abiogenix is active in the healthcare and hospitals industries.
Use Cases
Additive Manufacturing
Industries
Healthcare & Hospitals
Technology Stack
Abiogenix’s Technology Stack maps Abiogenix’s participation in the IoT technology stack.
Technological Capability:
None
Minor
Moderate
Strong 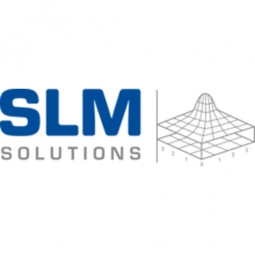 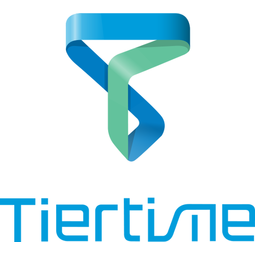 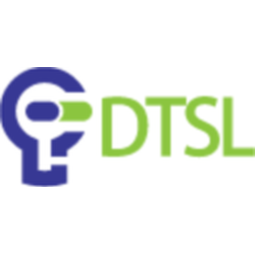 Supplier
DTSL Group
DTSL Group is a leading 3D printing solution provider in Hong Kong who provides a full suite of 3D printing and scanning solutions for designers, architects, students and hobbyists to enable them to see, hold and test their ideas in real space. With a variety of products and solutions ranging from entry-level to professional grade, end-users can experience the latest cutting-edge technologies and unleash their unlimited creativity. DTSL also offer professional and tailor-made technical consultancy, hassle-free post-sales support and 3D printing service to various industries, including higher education, K12, design and manufacturing.
Learn more