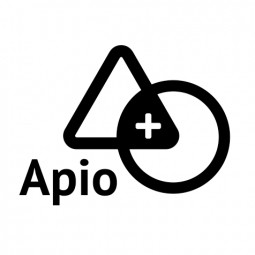 Apio is an Italian software company working in the ICT field that creates applications for the Internet of Things (IoT).