RE’FLEKT is a Munich based tech­no­logy company that enables any busi­ness or industry to create their own in-house Augmented and Mixed Reality appli­ca­tions. By making AR and VR afford­able and scalable for busi­ness, RE’FLEKT’s ground­brea­king human-centered plat­forms empower anyone to simply infuse their industry know­ledge into custo­mized AR and MR solu­tions. Since its foun­ding in 2012, RE’FLEKT has grown to a team of over 60 employees in Munich, Dussel­dorf, Los Angeles and San Fran­cisco and is recom­mended by leading analysts inclu­ding ABI Rese­arch and Gartner (Gartner Cool Vendor). 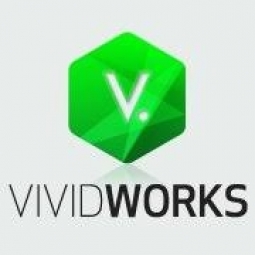 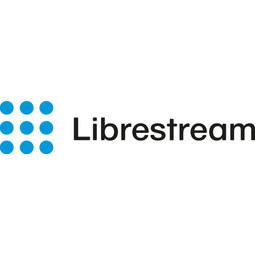 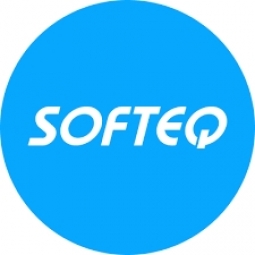 Supplier
Softeq
Softeq Development Corporation was founded in 1997 in Houston, TX, as a full-stack software development services provider. Over the years, we shifted our focus from mobile and web application development to niche solutions — particularly, Machine Learning, immersive technologies and software and hardware for the Internet of Things.
Learn more
© 2015-2023 IoT ONE Limited | Privacy Policy