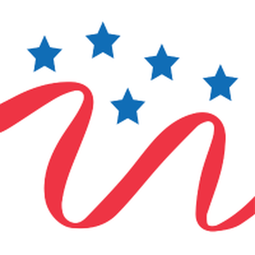 Based on industrial standard form factors, which include PC/104, PC/104-Plus, EBX, EPIC, and STD Bus, these products can operate as standalone computers or they can be stacked together to create application specific systems. 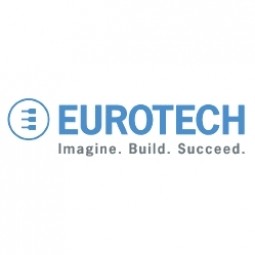 Supplier
Eurotech
Eurotech is a global company focusing on embedded computers and Pervasive Computing, which combines three key factors: the miniaturisation of computers capable of processing information; their spread in the real world - in buildings and machinery, on board vehicles, on persons and in the environment; and their ability to network and communicate. Year founded: 1992 Revenue: $69 million (2014) BIT: ETH
Learn more
Supplier
Lantronix
Lantronix, Inc. is a global leader of secure communication technologies that simplify remote access, management and control of any electronic device. Their solutions empower businesses to make better decisions based on real-time information, and gain a competitive advantage by generating new revenue streams, improving productivity and increasing efficiency and profitability.
Learn more 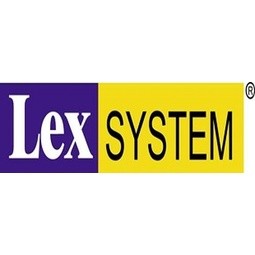 Supplier
Lex Computech
In 1990, the headquarters of Lex Computech was established in Taipei, Taiwan. Lex is a professional manufacturer in the field of embedded solution and provide service in several markets throughout the world with their various branch offices in China, Europe and USA. Lex has kept trying our utmost to innovate not only up-to-date but evolutionary products for the past 22 years. In order to meet the demands of the IPC and embedded markets and the needs of costumers, they have skilled R&D team and experienced salespersons who have been devoted themselves to provide the best products and services. They have established strong and constant relationship with their partners and customers on account of the advanced experience in the design and manufacture of embedded solutions.
Learn more
© 2015-2022 IoT ONE Limited | Privacy Policy