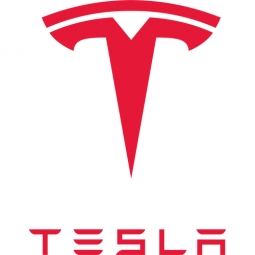 Tesla’s mission is to accelerate the world’s transition to sustainable energy through increasingly affordable electric vehicles in addition to renewable energy generation and storage. California-based Tesla is committed to having the best-in-class in safety, performance, and reliability in all Tesla cars. There are currently over 275,000 Model S, Model X and Model 3 vehicles on the road worldwide. To achieve a sustainable energy future, Tesla also created infinitely scalable energy products: Powerwall, Powerpack and Solar Roof. As the world’s only vertically integrated energy company, Tesla continues to innovate, scale and reduce the costs of commercial and grid-scale systems, with the goal of ultimately getting us to 100% renewable energy grids.