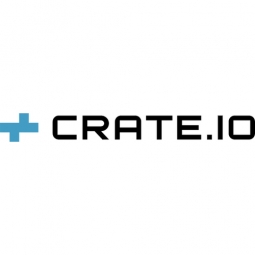 Crate.io is a company of passionate, experienced developers who’ve crafted a bold and clever database for the fast, data intensive world, making speed and scalability super simple, open, and accessible — a solution that’s built to be sustainable for all.

CrateDB is a distributed SQL database built on top of a NoSQL foundation. It combines the familiarity of SQL with the scalability and data flexibility of NoSQL, enabling developers to:

- Use SQL to process any type of data, structured or unstructured

- Perform SQL queries at realtime speed, even JOINs and aggregates

Customers often use CrateDB to store and query Machine Data. This is because CrateDB makes it easy and economical to handle the velocity, volume, and diversity of machine and log data. In fact, customers have reported CrateDB ingesting millions of data points per second, while also querying terabytes of data in real time… 20x faster than their previous database and on 75% less database hardware.

Designed to handle the complexity of high-end time series work­loads in real-time, CrateDB Cloud is a fully-managed database-as-a-service. Secured, scaled and operated by the engineers that built CrateDB.

Crate provides infrastructure software as a data processing layer to many IoT solutions. However for one specific vertical a full stack solution has emerged, which is offered for a focused customer group: Discrete Manufacturers for Consumer Packaged Goods - think about bottles that get filled with things, at massive scale. There is a good chance that bottles you use in your fridge or your bathroom have been running its data through the Crate Platform during their production cycle.

The Crate IoT Data Platform makes it easy to build smart systems that collect streams of data from connected devices and sensors, enrich the data, analyze it, and then initiate action "in the moment."

It enables you to monitor, predict, or control the behavior of things in real time, and make course corrections to improve business efficiency, profitability, and security every minute instead of every month. 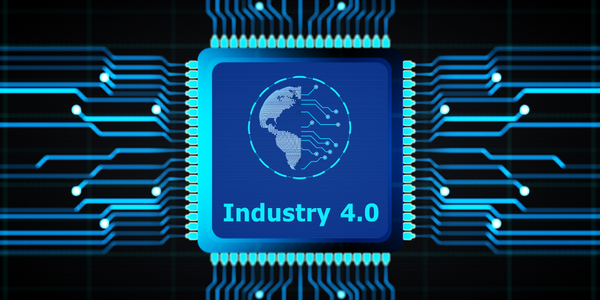 Case Study
Industry 4.0 at ALPLA
As the complexity of production machinery increases, so does the need for highly-trained specialists in each factory. This creates the following challenges:Higher personnel costs in every plantHarder to recruit experienced talent at each locationPersonnel turnover becomes more costlyLess experienced operators run the machines sub-optimally, impacting resource consumption and overall equipment effectiveness (OEE).
Learn more 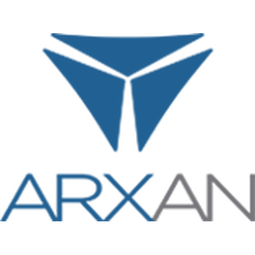 Supplier
Keyfactor
Founded in 2001, Keyfactor empowers enterprises of all sizes to escape the exposure epidemic – when breaches, outages and failed audits from digital certificates and keys impact brand loyalty and the bottom line. Powered by an award-winning PKI as-a-service platform for certificate lifecycle automation and IoT device security, IT and infosec teams can easily manage digital certificates and keys. And product teams can build IoT devices with crypto-agility and at massive scale.
Learn more 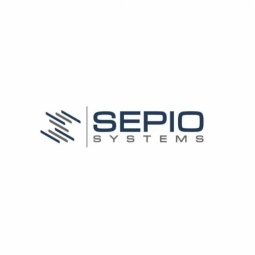 Supplier
Sepio Systems
Sepio in Latin means watch over and guard. Sepio is a leader in the Rogue Device Mitigation (RDM) market, and the developer of Sepio Prime - a SaaS solution for protecting organizations from hardware based attacks and threats. Sepio Prime provides security teams with full visibility into their hardware assets and their behavior in real time. A comprehensive policy enforcement module allows administrators to easily define granular device usage rules and continuously monitor and protect their infrastructure. Leveraging a combination of physical fingerprinting technology together with device behavior analytics, Sepio's software-only solution offers instant detection and response to any threat or breach attempt coming from a manipulated or infected element.
Learn more