Over 2,000 developers from 115 countries in companies ranging from startups to universities to large international corporations have adopted Libelium’s hardware and software technology for projects in North America, Australia, Asia and Europe.

Commercial deployments based on Waspmote include applications as varied as parking, traffic congestion, environmental monitoring, and precision agriculture.

Established in 2006, Libelium is privately held and has headquarters in Zaragoza, Spain. 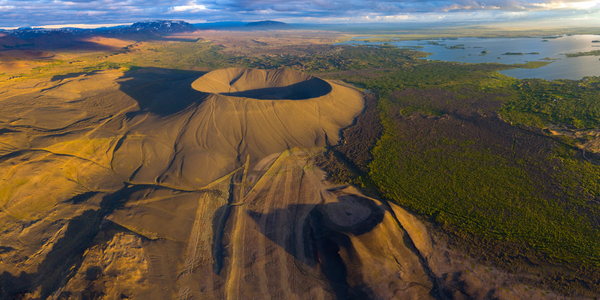 Case Study
Predicting Eruptions in the Masaya Volcano with wireless Sensors
Volcanoes are one of the most unpredictable and impressive natural phenomenons. Worldwide researchers and scientists have always been trying to discover what happen inside volcanoes to predict future eruptions that will save lives. Their activity has provoked along years great disasters destroying entire settlements with lava flows and also endangering the environment or human health due to gas emanations or ash falls. Some vulcanologists are currently focused on working with the latest technology to monitor in real-time everything that happens inside and outside the crater to predict eruptions. Qwake, a global brand that merges ground-breaking scientific expeditions with cutting edge technology to drive positive change, has trusted in Libelium technology to develop a wireless sensor network in the Mouth of Hell, Masaya volcano in Nicaragua.
Learn more 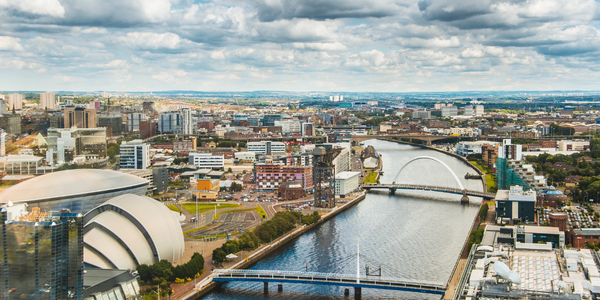 Case Study
Mobile monitoring system: Vehicles with sensors to control air quality in Glasgow
Countries throughout the world have a need, and in many cases a legal obligation, to ensure air quality is meeting specific standards. Policies aim to reduce exposure to air pollution, by reducing emissions and setting limits and targets for AQI. Public authorities in cities have deployed static stations to monitor air quality data for a set of pollutant with specific, and high cost, sensing technologies. These stations provide highly accurate data but their cost limits the quantity of deployments, leaving large gaps in coverage.
Learn more 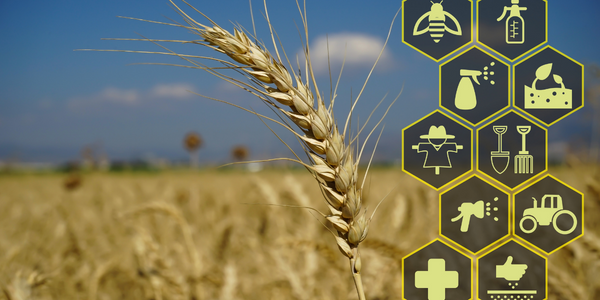 Case Study
Smart Agriculture Project Ensures Crops Health and Reduces Losses
Traditional agriculture companies have applied for ages the same tools and processes that have become antiquated these days. Most of the organizations that work on the farming sector have realized the great potential that cutting edge technologies have to ease their daily works, reduce losses or improve the yield quantity and also product quality. Wireless sensor networks have opened a wide range in terms of possibilities for farmers and agricultural management organizations. Getting real-time information from different water, soil or air parameters of any field allows taking smart and strategic decisions to save resources and optimize yields.
Learn more 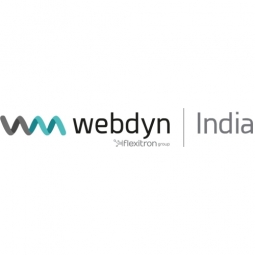 Supplier
Coolmay
Shenzhen Coolmay Technology Co., Ltd, the developer and manufacturer of Coolmay brand serial products, including HMI, PLC and HMI/PLC ALL-IN-ONE and other industrial control products. Since its establishment in 2005,the company has been focusing in providing various products with high Quality and low price for industrial control.
Learn more