Nucleus Vision is an Internet of Things (IoT) company, that enables omni-channel engagement and contextualized interaction for physical retail stores with their customers with the help of Blockchain technology. The Blockchain used is the foundation of the Universal Customer Loyalty Program.

Their solutions are already being used by International retail brands in India, such as Gini & Joni to deliver personalized offers to customers on their mobile phones.

The early focus of Nucleus' adoption strategy revolves around the retail sector. However, the Nucleus Vision platform has applications in various markets. In its second phase of growth, Nucleus Vision will deploy its smart IoT sensors across residential, commercial and industrial security systems.

Nucleus Vision is composed of several technology layers, which together power the platform:

-Nucleus Vision’s proprietary sensor network, the ION Network: Used to uniquely identify and sense temperature, pressure, motion, acceleration and sound within the vicinity of the sensor. ION sensors enable retailers to capture new data on brick-and-mortar customers. The ION Network’s sensors are developed according to telco standards to ensure the Nucleus Vision platform remains plug-and-play and follows the data and privacy requirements of the global telecom industry.

-Nucleus Vision’s Blockchain platform, Orbit: this is the foundation over which customer identities, customer data and the nCash crypto tokens flow accurately and securely between all involved parties and systems. The Blockchain is also the foundation of the Universal Loyalty Program, and makes the flow of information and rewards absolutely transparent for all stakeholders, no matter where they are across the globe.

-The Nucleus Vision Neuron intelligence platform is a state-of-the-art analytics engine that leverages the strength of deep learning, Blockchain and IoT. The Neuron platform enables retailers to take advantage of the time and opportunity when customers are most receptive. Neuron connects retailers and customers at precisely the right moment to bring an element of delight and surprise to the retailer’s customer service regime. 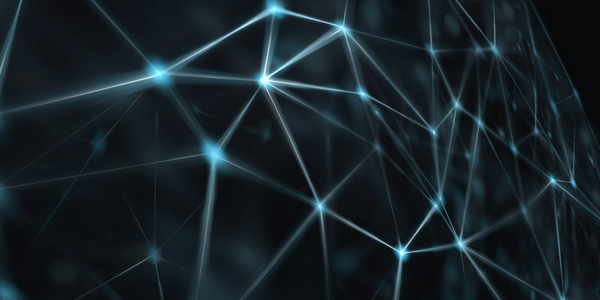 Case Study
Creating a Customer Focused Shopping Experience with Blockchain & IoT
Gini & Jony, a Nucleus Vision client, and Brick and mortar stores retail customers in general hardly get personalized pricing, custom offers, or preferential treatment for being a brand or store loyalist. This primarily stems from the store’s inability to differentiate between customers in offline stores.
Learn more 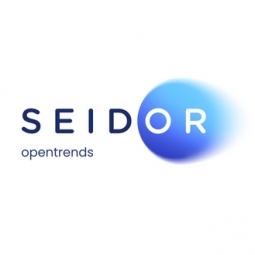 Supplier
Opentrends
Opentrends provides the most advanced custom software solutions to place companies in the Digital Transformation path, allowing them to achieve innovation advantage and contribute to their growth acceleration.More than 18 years delivering innovative projects of high technological complexity in a wide range of industries, while guaranteeing quality and alignment with our client’s objectives. In fact, over a hundred global companies across various industries have full Trust in our unique ability to design, build, implement, and integrate complex software innovations into their organizations.Let’s excel your digital future today.
Learn more
Supplier
Phunware
Phunware is the pioneer of Multiscreen as a Service (MaaS) – the only fully integrated services platform that enables brands to engage, manage and monetize their anytime, anywhere users. Phunware has introduced category defining experiences that challenge the outer limits of the most advanced multiscreen devices for the world’s most respected brands.
Learn more 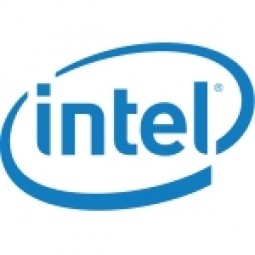 Supplier
Vodafone
Vodafone is a British multinational telecommunications company, has its headquarters in London and with its registered office in Newbury, Berkshire.Among mobile operator groups globally, Vodafone ranked fifth by revenue and second (behind China Mobile) in the number of connections (435.9 million) as of 2014.
Learn more
© 2015-2022 IoT ONE Limited | Privacy Policy