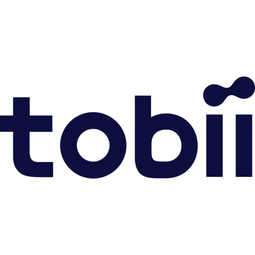 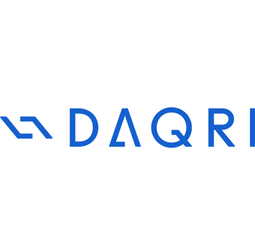 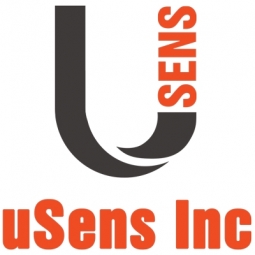 Supplier
uSens
We use computer vision, deep learning and Artificial Intelligence to make augmented & Virtual Reality more interactive, natural and expressive.At uSens, they are a team of scientists, engineers and individuals passionate about building interactive virtual experiences. The company partners with Virtual Reality developers, AR/VR platforms, and other companies who use our hand and position Tracking tools to make augmented and Virtual Reality more natural for all users. Their solution’s massive, innovative power brings the true presence to the Oculus Rift and HTC Vive, as well as to mobile devices with the Samsung GearVR, Google Daydream and Cardboard.
Learn more
© 2015-2023 IoT ONE Limited | Privacy Policy