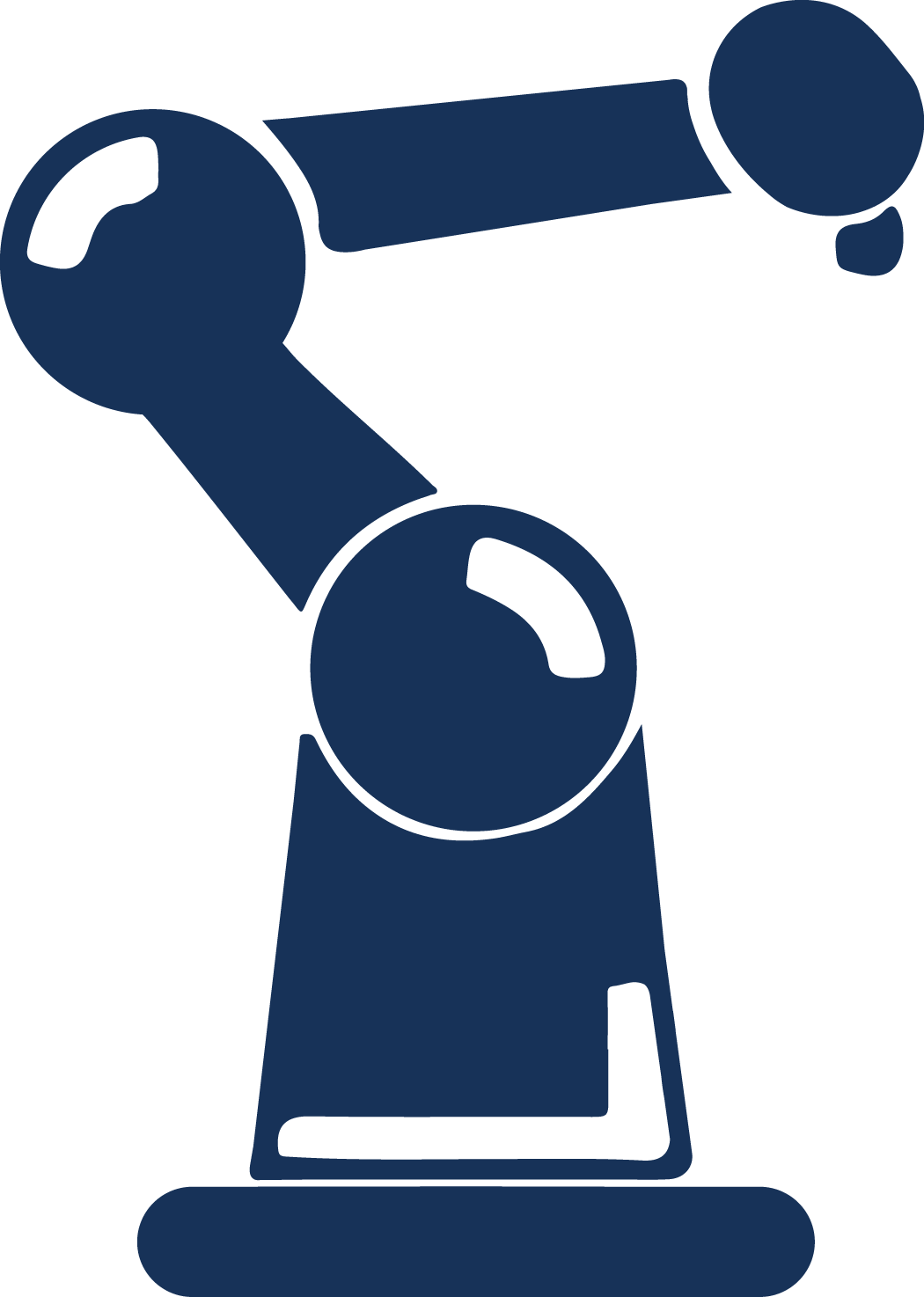 Overview
Autonomous robots are intelligent machines capable of performing tasks in the world independently of either direct human control or fixed programming. Examples range from autonomous drones, to industrial production robots, to your robotic vacuum cleaner. They combine expertise from the fields of Artificial Intelligence, robotics, and information science.The autonomous robot must have the ability to perceive its environment, analyze situational data in order to make decisions based on what it perceives, and then modify its actions based on these decisions. For example, the scope of autonomy could include starting, stopping, maneuvering around obstacles, communicating to obstacles, and using appendages to manipulate obstacles. There are few autonomous robots in operation today. Even most sophisticated, dynamic robots such as those used in an automotive factory perform according to static programming. And most autonomous robots are only semi-autonomous and will likely remain so even as more fundamental autonomy becomes technically feasible. For example, the Roomba vacuum cleaner does not move according to a pre-programmed route and can modify its route dynamically as its environment changes. However, it has a very limited degree of freedom that is determined by its programming.
Applicable Industries
Applicable Functions
Market Size

The Boston Consulting Group is conservatively projecting that the market will reach USD 87 billion by 2025.

Electrical engineering company Siemens predicts the global market for autonomous robots to grow to USD 3.6 billion in 2019, and USD 13.9 billion in 2023.

When are autonomous robots practical?

Autonomous robots are particularly useful when one of the two criteria are met:

1. The environment is either dangerous or expensive for humans to operate in. For example, spaceflight and mine sweeping are both dangerous fields of human activity. Spaceflight is also extremely expensive due to the cost of supporting human life in space.

2. The task requires simple, routine action in high volume with a modest level of dynamic adjustment. For example, store-to-door goods delivery and highway trucking are both routine activities yet require the ability to react to unexpected situations within a range of possibilities. Likewise, in a production environment, a robot performs a largely repetitive action but must respond to unpredicted variables such as the precise orientation of a component it is assembling, or modification of the task in order to customize orders.

What are the core functionalities of an autonomous robot?

The concept of an autonomous robot is broad and can include a wide range of devices with very different capabilities. However, any autonomous robot should have some ability to perform these basic functions:

1. Gather and process information about the environment.

2. Work for an extended period without human intervention under unpredictable stimuli.

3. Move through its operating environment without human assistance (but with pre-determined constraints).

4. Avoid situations that it has been programmed to identify as undesirable, such as harm to people, property, or itself.

More advanced robots may be capable of optimizing their efficiency or adding new capabilities as they 'learn' through by processing data. The capabilities of robots can also be improved through system upgrades enabled by collective data processing. For example, a fleet of vehicles could receive regular updates that incrementally improve fuel efficiency based on the processing of their collective operational data under diverse driving conditions. 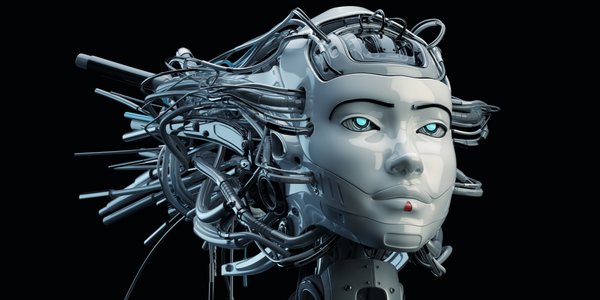 Case Study
ABB Robot Calibration
The company manufactures marina products through robot milling but observed important errors in the surface quality of their machined parts. It uses an ABB IRB 6640-130/3.2 robot, which has 130 kg payload, 3.2 m reach, 0.050 mm repeatability, and was not factory calibrated. On top of that, the robot is placed on a linear track, which introduces yet another source of errors.
Learn more 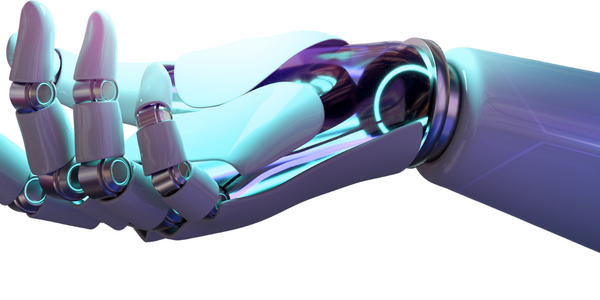