Where are autonomous transport systems used?

The first stage of development testing for autonomous transport systems is in controlled industrial environments such as mines and ports. These areas have well-defined paths and limited variability in the types of obstacles that a vehicle must navigate around. Control of the environment by a single corporation also means that many vehicles are connected to the same system. This increases the ability of a vehicle to foresee potential obstacles and to coordinate action with other vehicles in the system.

Autonomous trains, subways, ships, and airplanes are also being experimented with. Autonomous trains and subways are commonly used today and are significantly easier to manage due to the high degree of system control. Ships and airplanes can and do run autonomously for long durations but are typically not operated without a human operator at the controls. We are moving into a period where the presence of human operators will likely remain primarily to mitigate legal risk rather than with the anticipation that humans will be superior at piloting the vehicle in most circumstances.

Systems for general road use are being developed rapidly. Highways are widely expected to be the first public roads to see significant autonomous traffic. As opposed to urban roads, highways typically offer a wide field of vision and relatively homogenous behavior among other objects of the road. Urban roads must contend with broken tree limbs, children playing, bikes running stop signs, people pulling out of driveways, and other unpredictable factors.

How are autonomous transport systems connected to information systems?

Data distribution service (DDS) is an industry standard for autonomous vehicles because it is open standard and cross-vendor.

What are the technical challenges facing autonomous transport systems? 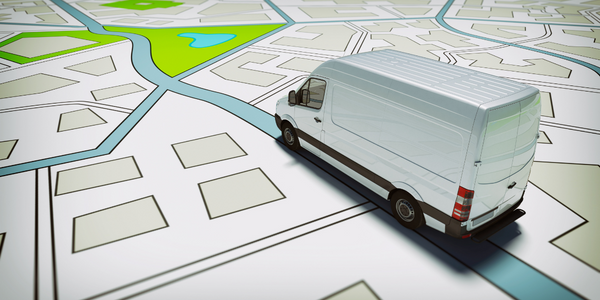 Case Study
IoT Based Asset Tracking System
The existing system used by the customer could only track a few thousand assets and was able to generate only a few standard set of reports. As the number of assets tracked grew exponentially, the system started to break at the seams. The Tracking devices were from different manufacturers following different protocols. There was no proper integration among the devices to send instant alerts. There are thousands of tracking devices spread across multiple geographies, that are moving. The configuration and troubleshooting of these devices incurred heavy costs, which was a logistics challenge. The existing system did not provide sophisticated Analytics, Business Intelligence and Insights from the data
Learn more 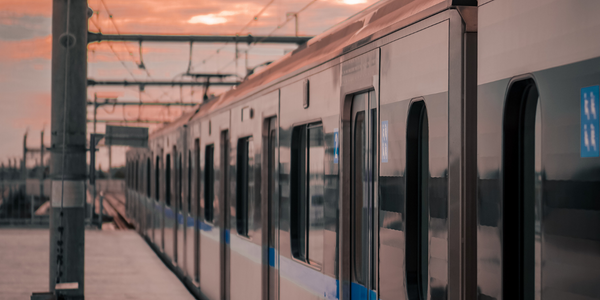 Case Study
Building Smart IoT-Connected Railways
• Difficult environment. Communications equipment on trains must function properly in harsh conditions, such as environment temperatures ranging from -25°C to +85°C, according to the EU standard EN50155.• Railway regulations. All products in a train must adhere to strict standards, relating to working vibration, power consumption, and lifetime.• Lengthy process. Time to market in the railway industry can take years from concept to mass production, so product design requires a solid long term vision.
Learn more 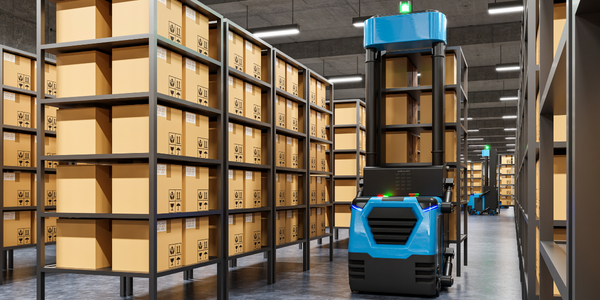