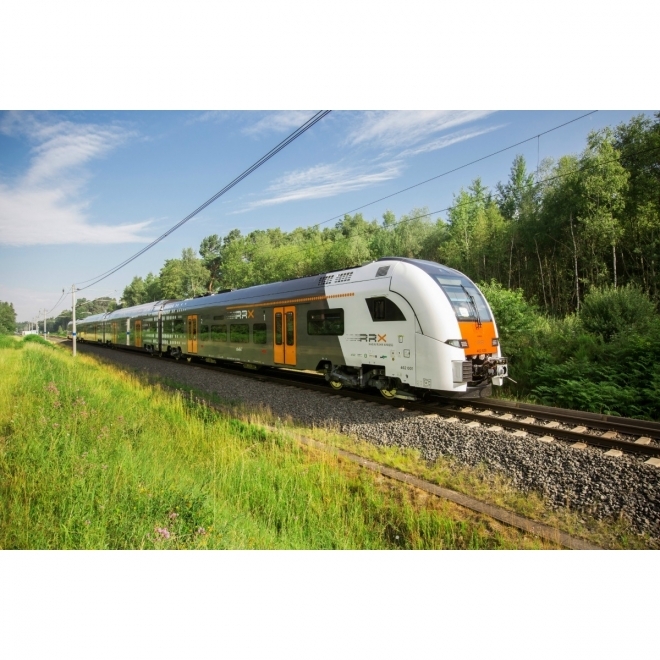 Connected Transportation: A Smarter Brain for Your Train with Intel

A modern locomotive, for example, has as many as 200 sensors generating more than a billion data points per second. Vibration sensors surround critical components, video cameras scan the track and cab, while other sensors monitor RPM, power, temperature, the fuel mix, exhaust characteristics, and more.

Most of today’s locomotives lack sufficient on-board processing power to make full use of all this data. To make matters worse, the data from different subsystems, such as the brakes, fuel system, and engine, remain separate, stored in isolated “boxes” that prevent unified analysis. The data is available, but the technology needed to process it in the most effective manner is not. As new sensors are added to the machine, the problem escalates.