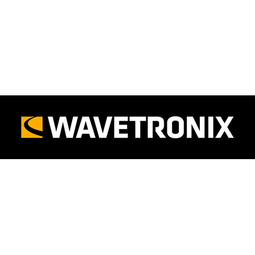 US Highway 2 at Kalispell, Montana, features a dangerous, non-signalized intersection that has been the site of numerous crashes. The two-lane, high-speed highway intersects with Springcreek Road/Dern Road and has no turn lane. The goal of the project was to improve safety at the intersection without adding lanes or installing signals. Because there is no turn lane, when eastbound cars need to turn left onto Springcreek Road they are forced to stop in the lane of travel and hope that cars approaching from behind see them and stop in time. Unfortunately, too many drivers didn’t see the stopped vehicles until it was too late, resulting in numerous crashes. The posted speed limit on that stretch of US Highway 2 is 65 mph, and the road is heavily traveled by large semis. Finally, funding issues made a build-out of the intersection unfeasible.

Officials decided to install SmartSensor Matrix to monitor traffic at the intersection; and signs placed in advance of the intersection to warn oncoming drivers that slow or stopped vehicles are present in the roadway ahead. When Matrix detects a slow or stopped vehicle at the intersection, it activates advance warning beacons and LED-rimmed signs that warn drivers on both the mainline and the side streets. Matrix was selected for a number of reasons. First, the sensor is easy to install and configure; loops were considered for detection, but are much more difficult to install and require lane closures. Second, Matrix has been used successfully at other intersections in Montana, so officials were comfortable with the sensor’s performance. Finally, the sensors were installed at a fraction of the cost the state would have incurred for a lengthy and expensive road-widening project. Project Team: The Montana Department of Transportation; Western Systems (Everett, WA); Stillwater Electric (Kalispell, MT); and Advanced Traffic Products (Everett, WA), an authorized Wavetronix channel partner. 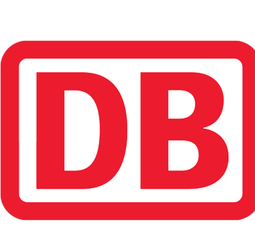 Case Study
Digitize Railway with Deutsche Bahn
To reduce maintenance costs and delay-causing failures for Deutsche Bahn. They need manual measurements by a position measurement system based on custom-made MEMS sensor clusters, which allow autonomous and continuous monitoring with wireless data transmission and long battery. They were looking for data pre-processing solution in the sensor and machine learning algorithms in the cloud so as to detect critical wear.
Learn more 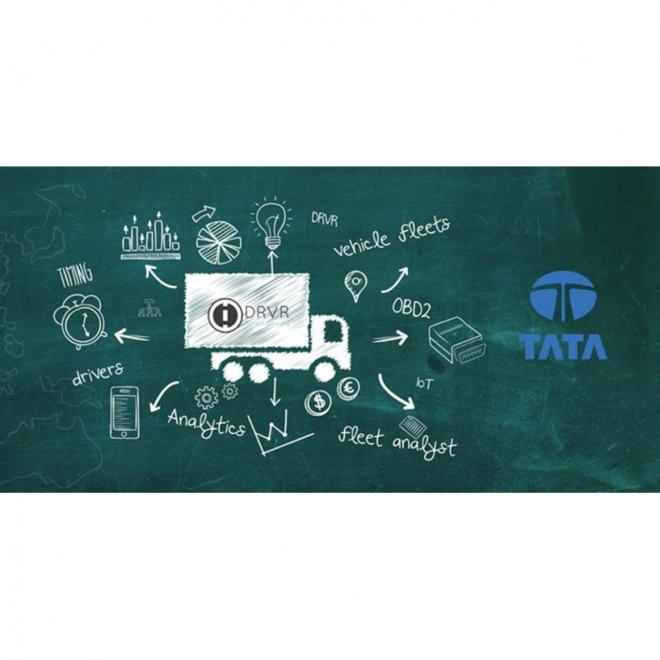 Case Study
IoT-based Fleet Intelligence Innovation
Speed to market is precious for DRVR, a rapidly growing start-up company. With a business model dependent on reliable mobile data, managers were spending their lives trying to negotiate data roaming deals with mobile network operators in different countries. And, even then, service quality was a constant concern.
Learn more 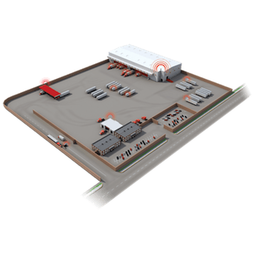 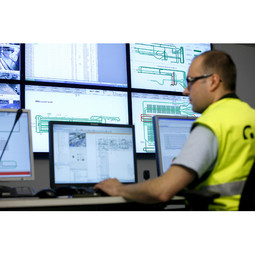 Case Study
Airport SCADA Systems Improve Service Levels
Modern airports are one of the busiest environments on Earth and rely on process automation equipment to ensure service operators achieve their KPIs. Increasingly airport SCADA systems are being used to control all aspects of the operation and associated facilities. This is because unplanned system downtime can cost dearly, both in terms of reduced revenues and the associated loss of customer satisfaction due to inevitable travel inconvenience and disruption.
Learn more 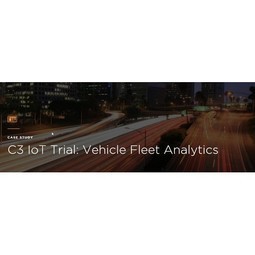 Case Study
Vehicle Fleet Analytics
Organizations frequently implement a maintenance strategy for their fleets of vehicles using a combination of time and usage based maintenance schedules. While effective as a whole, time and usage based schedules do not take into account driving patterns, environmental factors, and sensors currently deployed within the vehicle measuring crank voltage, ignition voltage, and acceleration, all of which have a significant influence on the overall health of the vehicle.In a typical fleet, a large percentage of road calls are related to electrical failure, with battery failure being a common cause. Battery failures result in unmet service agreement levels and costly re-adjustment of scheduled to provide replacement vehicles. To reduce the impact of unplanned maintenance, the transportation logistics company was interested in a trial of C3 Vehicle Fleet Analytics.
Learn more 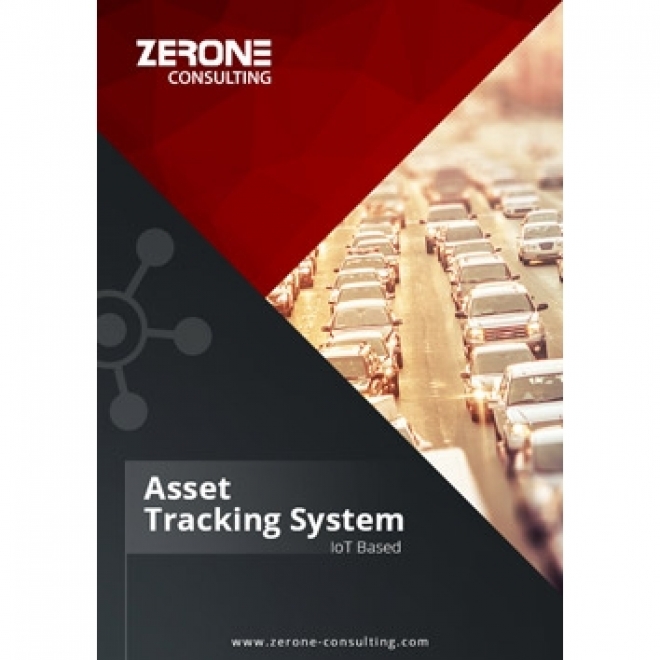 Case Study
IoT Based Asset Tracking System
The existing system used by the customer could only track a few thousand assets and was able to generate only a few standard set of reports. As the number of assets tracked grew exponentially, the system started to break at the seams. The Tracking devices were from different manufacturers following different protocols. There was no proper integration among the devices to send instant alerts. There are thousands of tracking devices spread across multiple geographies, that are moving. The configuration and troubleshooting of these devices incurred heavy costs, which was a logistics challenge. The existing system did not provide sophisticated Analytics, Business Intelligence and Insights from the data
Learn more
© 2015-2022 IoT ONE Limited | Privacy Policy