U.S. Venture + Dataiku: Upskilling Analysts to Save Thousands of Hours The Data and Analytics team at U.S. Venture began in 2018. At the time, the team was doing data warehousing and basic reporting, but soon realized they needed the right people and tools to do advanced analytics at scale — maintaining models and disparate data sources were going to become unmanageable quickly without them. That was their initial pain point: They had people that could have built solutions from scratch for DataOps (but no automation surrounding data collection, prep, and model connectivity) — but it wasn’t the time to reinvent the wheel.

Further, the team’s data scientists and analysts were using a varied set of tools and coding mechanisms — one data scientist used R, one used Python, some analysts were using SQL while others used Python, and so on. Resultantly, the individual team members built their own components that lived in different places and were created via their own tools, saved on personal computers, with no visibility for other team members about where projects were and how they were created or functioned. This prevented them from supporting each other and collaborating on projects.

U.S. Venture operates in many different industries (automotive aftermarket, energy, technology, and more). This diversity leads to complexity in managing and analyzing customer data and difficulty in creating enterprise tools and processes that remove silos and foster collaboration.

Upon implementing Dataiku, the team has been able to: 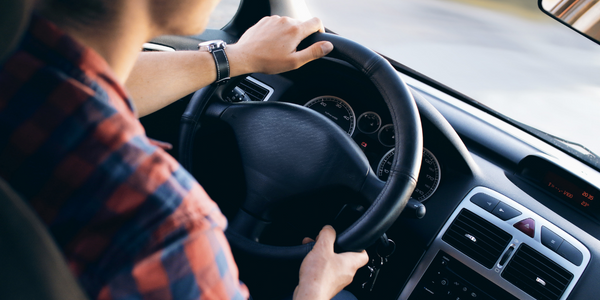 Case Study
Real-time In-vehicle Monitoring
The telematic solution provides this vital premium-adjusting information. The solution also helps detect and deter vehicle or trailer theft – as soon as a theft occurs, monitoring personnel can alert the appropriate authorities, providing an exact location.“With more and more insurance companies and major fleet operators interested in monitoring driver behaviour on the grounds of road safety, efficient logistics and costs, the market for this type of device and associated e-business services is growing rapidly within Italy and the rest of Europe,” says Franco.“The insurance companies are especially interested in the pay-per-use and pay-as-you-drive applications while other organisations employ the technology for road user charging.”“One million vehicles in Italy currently carry such devices and forecasts indicate that the European market will increase tenfold by 2014.However, for our technology to work effectively, we needed a highly reliable wireless data network to carry the information between the vehicles and monitoring stations.”
Learn more Case Study
Safety First with Folksam
The competitiveness of the car insurance market is driving UBI growth as a means for insurance companies to differentiate their customer propositions as well as improving operational efficiency. An insurance model - usage-based insurance ("UBI") - offers possibilities for insurers to do more efficient market segmentation and accurate risk assessment and pricing. Insurers require an IoT solution for the purpose of data collection and performance analysis
Learn more 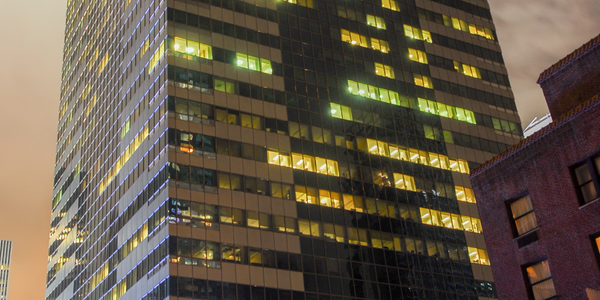 Case Study
Smooth Transition to Energy Savings
The building was equipped with four end-of-life Trane water cooled chillers, located in the basement. Johnson Controls installed four York water cooled centrifugal chillers with unit mounted variable speed drives and a total installed cooling capacity of 6,8 MW. Each chiller has a capacity of 1,6 MW (variable to 1.9MW depending upon condenser water temperatures). Johnson Controls needed to design the equipment in such way that it would fit the dimensional constraints of the existing plant area and plant access route but also the specific performance requirements of the client. Morgan Stanley required the chiller plant to match the building load profile, turn down to match the low load requirement when needed and provide an improvement in the Energy Efficiency Ratio across the entire operating range. Other requirements were a reduction in the chiller noise level to improve the working environment in the plant room and a wide operating envelope coupled with intelligent controls to allow possible variation in both flow rate and temperature. The latter was needed to leverage increased capacity from a reduced number of machines during the different installation phases and allow future enhancement to a variable primary flow system.
Learn more 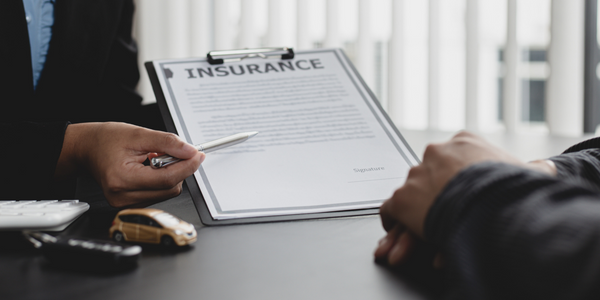 Case Study
Transforming insurance pricing while improving driver safety
The Internet of Things (IoT) is revolutionizing the car insurance industry on a scale not seen since the introduction of the car itself. For decades, premiums have been calculated using proxy-based risk assessment models and historical data. Today, a growing number of innovative companies such as Quebec-based Industrielle Alliance are moving to usage-based insurance (UBI) models, driven by the advancement of telematics technologies and smart tracking devices.
Learn more Case Study
Detecting and Reducing Cost of Fraud Rings
A leading insurer wanted to reduce its multi-billion dollar expenditures on auto insurance claims, which is its largest annual expense. Currently, the company avoids paying out only about 0.33% of the predicted 10% of fraudulent claims. The insurer uses both manual (60-65%) and automated systems (30-35%) to flag questionable claims. These claims are passed on to the investigative case managers who read adjuster and other member notes, explore the fraud watch list, and search the web. Their existing approach cannot easily discover fraud rings or, more importantly, collusion among other fraud rings. Moreover, the investigative team typically decides in 30 days or less on whether to pay or deny a claim. This is due to heavy caseloads and expectations for a quick turnaround in claim processing in order to keep customers satisfied.
Learn more 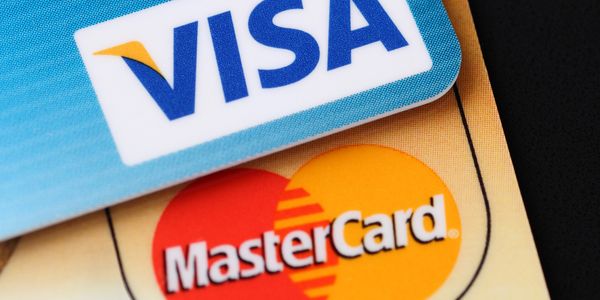 Case Study
MasterCard Improves Customer Experience Through Self-Service Data Prep
Derek Madison, Leader of Business Financial Support at MasterCard, oversees the validation of transactions and cash between two systems, whether they’re MasterCard owned or not. He was charged with identifying new ways to increase efficiency and improve MasterCard processes. At the outset, the 13-person team had to manually reconcile system interfaces using reports that resided on the company’s mainframe. Their first order of business each day was to print 20-30 individual, multi-page reports. Using a ruler to keep their place within each report, they would then hand-key the relevant data, line by line, into Excel for validation. “We’re talking about a task that took 40-80 hours each week,” recalls Madison, “As a growing company with rapidly expanding product offerings, we had to find a better way to prepare this data for analysis.”
Learn more
© 2015-2022 IoT ONE Limited | Privacy Policy