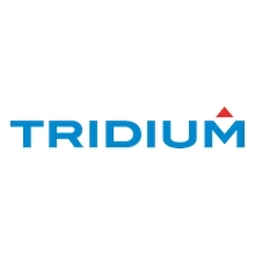 Tridium is a framework, software, and services company helping users of embedded devices to harness the power of the Internet and the latest technologies. An established leader in software technology, Tridium works closely with international manufacturers and other software companies. For more than 15 years, their open framework has enabled and grown the Internet of Thing. For more than 15 years, Tridium’s Niagara Framework has fundamentally changed the way devices and systems connect. In 77 countries, from leading corporations to the latest startups, a large and active community has formed around Niagara. Niagara is a proven technology that provides an integration framework for systems and devices across markets and around the world. Working with collaborators such as Oracle, QNX Software Systems and other technology leaders, Tridium is at the center of dynamic alliances that are pioneering the Internet of Things. As the IoT market continues to expand, Tridium is actively engaged in creating new collaborations with important organizations in a range of industries.

Case Study
City Walk Neighborhood Offers Smart City
The City Walk development is a new neighborhood in Dubai that is attracting home-seekers and retail businesses with its modern design, tree-lined avenues, and contemporary street art murals. City Walk is set among 34 low-rise residential buildings, all part of one of the city’s most prestigious and tourist-centric locations—the Safa district of Dubai.To deliver on this commitment to digital services, it planned for a robust digital infrastructure.This smart-city-level BMS would enable top-level command and control of the whole building cluster, as well as of individual buildings and of specific services—from the chiller plants that serve multiple buildings to specific equipment, like a lighting fixture that may be experiencing a burned-out bulb.
Learn more 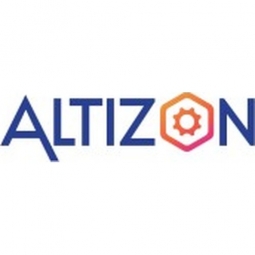 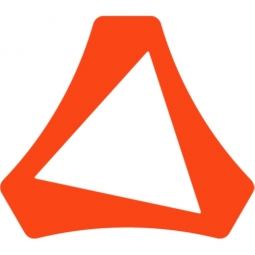 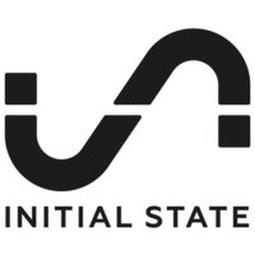