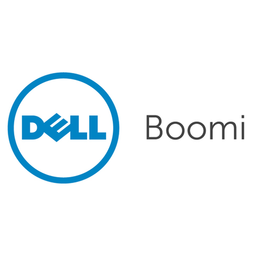 Since its founding in 2000, beginning initially with "configuration-based" integration, Boomi then introduced Visual Integration Technology to allow users to build and deploy integration processes using a visual interface and a drag and drop technique. This interface remains one of the key elements of the current Boomi platform. In 2007 Boomi released the technology now known as "AtomSphere" the industry's first Integration Cloud. AtomSphere kept the visual, point and click interface for building integrations and can be managed through a simple browser-based UI. On November 2, 2010, Boomi announced its acquisition by Dell.