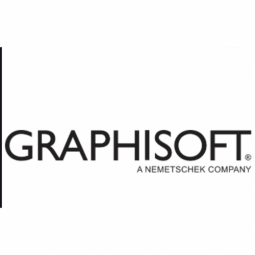 GRAPHISOFT is the developer of ARCHICAD, a leading BIM software application used all over the world. For 25 years, GRAPHISOFT has been empowering the broadest community of architects to deliver model based projects that are better designed, more predictable to construct and less expensive to operate.

Since 2007 GRAPHISOFT has been part of the Nemetschek Group.

GRAPHISOFT is firmly established in the world's three largest AEC markets: the United States, Germany and Japan; yet approximately one-half of its revenues come from smaller markets often neglected by other companies.

GRAPHISOFT's global experience and presence carry an even deeper strategic value as the world's building and software markets transcend national boundaries. Whereas most of GRAPHISOFT's competitors have relied historically on their domestic markets and tailored their products to domestic architectural standards and market priorities, GRAPHISOFT has quickly learned to identify and respect market differences. In the rapidly evolving world economy, companies such as GRAPHISOFT are ideally poised to exploit opportunities in local markets around the globe.